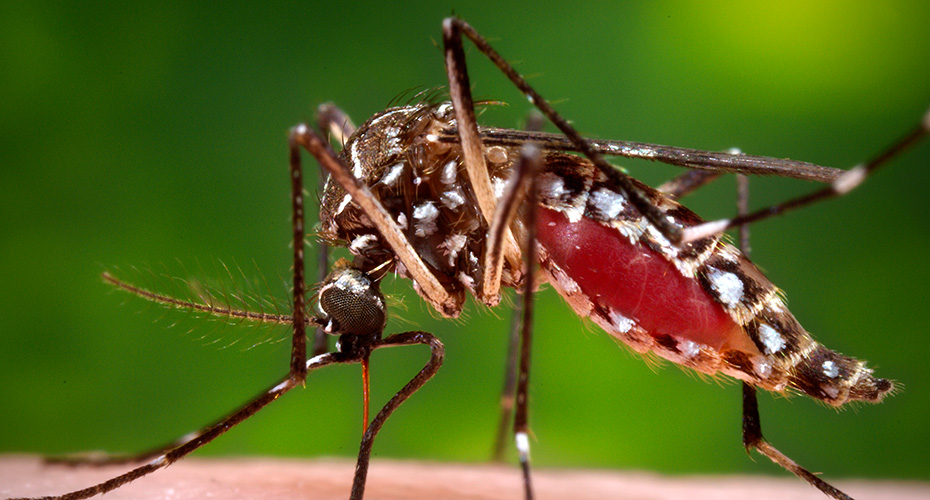 Where do Mosquitoes Lay Their Eggs?

Mosquitoes prefer stagnant water within which to lay their eggs.

They most commonly infest:

However, they are capable of thriving in a variety of locations and can successfully grow in numbers even when not in their natural habitat. Many species of mosquitoes use containers of water as egg-deposit sites.

Hot, humid environments are most amenable to mosquito growth and survival. Infestations can occur easily in tropical areas. Some species have also been known to inhabit freezing locations such as the Arctic Circle.

Mosquito larvae can be found in various habitats. Some larvae are active in transient waters such as floodwater, ditches and woodland pools. The Anopheles, Culex, Culiseta, Coquillettidia and Uranotaenia species breed in permanent bodies of water and can survive in polluted water as well as freshwater, acid water and brackish water swamps.

Other mosquito larvae may be present in container water sources such as puddles upon leaves and stagnant water within small pools.

The relationship between mosquitoes and water is different than non-aquatic types of insects.

Mosquitoes are insects that mostly fit into the first type; they live in water but must make periodic trips to the water’s surface in order to eliminate carbon dioxide and inhale a fresh supply of oxygen.

Water provides mosquitoes with a place to lay eggs, grow and develop through their water stages (egg, larval and pupal). After the airborne portion of their life cycle, females return to water to lay a new batch of fertile eggs. Female mosquitoes usually lay their eggs on the surface of water or in areas where water can rise, flood the eggs, and stimulate them to hatch.

Water is also a food source while mosquitoes are in their aquatic stages. Mosquitoes feed on the many kinds of particulate matter that occur in water. While water is the source of mosquito food, it also creates the possibility that aquatic-stage mosquitoes may become food for other animals, such as fish.