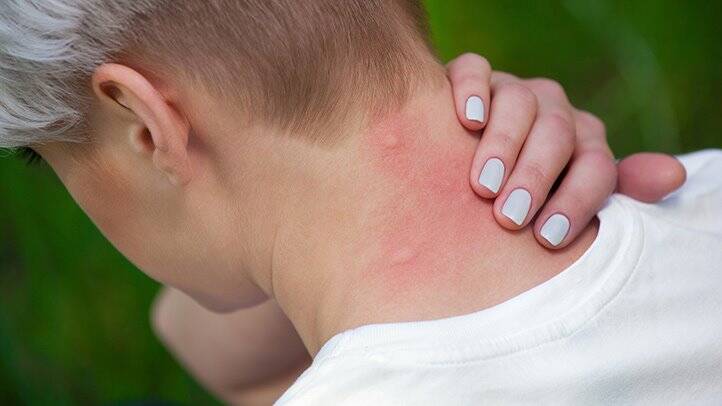 Mosquitoes are insects that live all over the world. There are thousands of different species of mosquitoes; about 200 of those live in the United States.

Female mosquitoes bite animals and humans and drink a very small amount of their blood. They need protein and iron from blood to produce eggs. After drinking blood, they find some standing water and lay their eggs in it. The eggs hatch into larvae, then pupae, and then they become adult mosquitos. The males live for about a week to ten days, and the females can live up to several weeks. Some female mosquitoes can hibernate in the winter, and they can live for months.

What health problems can mosquito bites cause?

Which diseases can mosquitoes spread?

Common diseases spread by mosquitoes include

3 thoughts on “Mosquito Bites and its Harm Effects”